Get fresh music recommendations delivered to your inbox every Friday.

You May Now Enter (reissue) 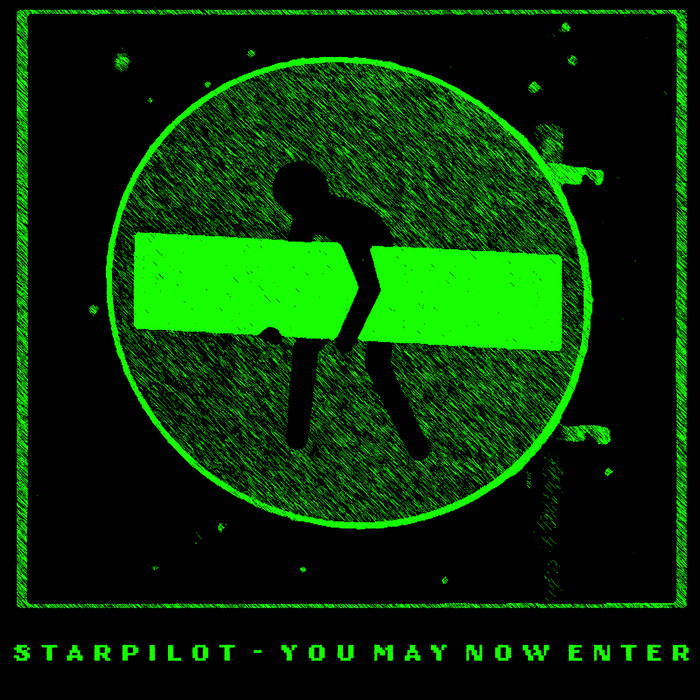 from Pxl-Bot Netlabel: "The third in our Canadian Neapolitan, Pxl-Bot are extremely excited to bring you the nothing short of brilliant, Starpilot.

With far more influences then it is possible to name in a short post, Starpilot once again manages to establish himself as a master of genre and composition, manipulating new ideas and formulas into his sound and songs to create another masterpiece of psychedelic chiptune. With hardworking being an understatement, this up-and-coming juggernaut divulges another 14 tracks of pure genius underlined with a further two just as essential bonus tracks. Leaving you quite literally spoilt for choice.

The vast range of ideas and execution of them in this release give an unforgettable journey and is sure to be a testament for the future generations of chiptuners, about what really can be done with a bit of thinking outside of the composition box and the pure talent to act on it. Breath-taking, unforgettable, and downright beautiful, this release is a MUST even for those with no interest in chip. Surely it’ll change your mind."

about the 2015 Reissue: added some outtakes that weren't included on the original release.